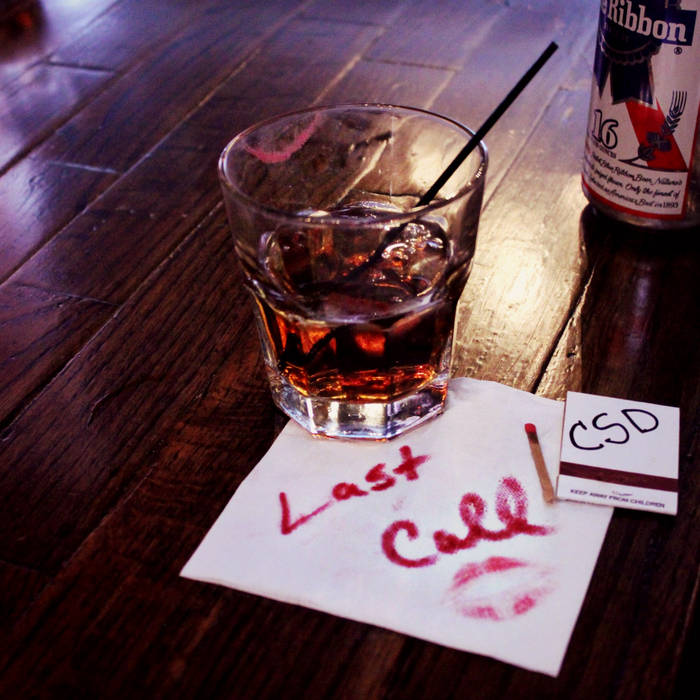 All songs written and performed by Classy San Diego
Tracking, mixing and mastering by Andy Benton

Classy San Diego is a ska band from OKC that is quickly making a name as an energetic act that knows how to get a crowd moving. CSD has played with some of the biggest names in punk and ska. They released their first EP “Fighting the Good Fight” in 2010 and are playing shows and generating buzz in the local scene while writing and recording their first full-length album for a 2013 release. ... more

Bandcamp Daily  your guide to the world of Bandcamp

MF DOOM is given his flowers, plus appearances from MC Jada Imani and Stanley Ipkuss